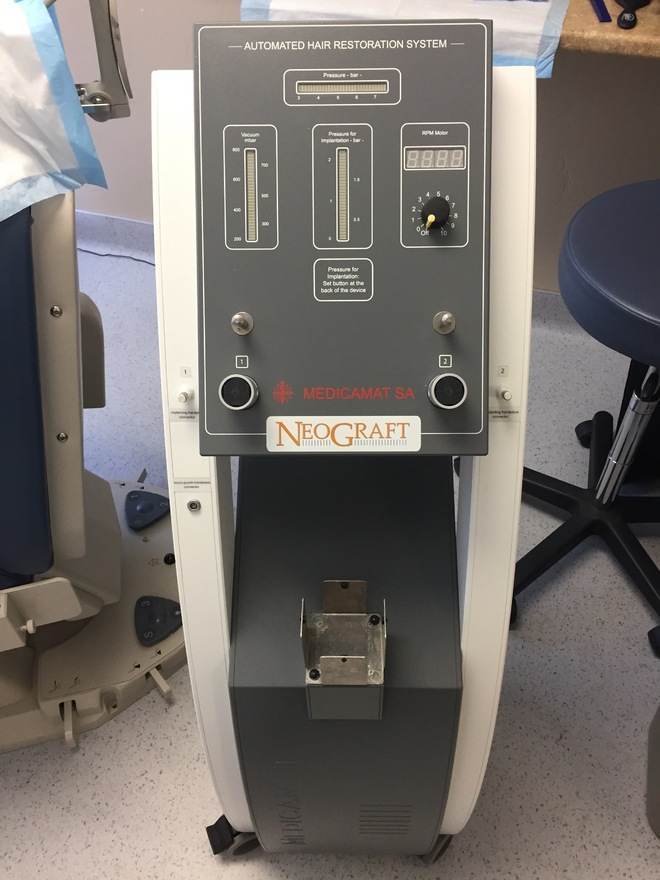 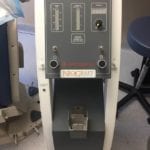 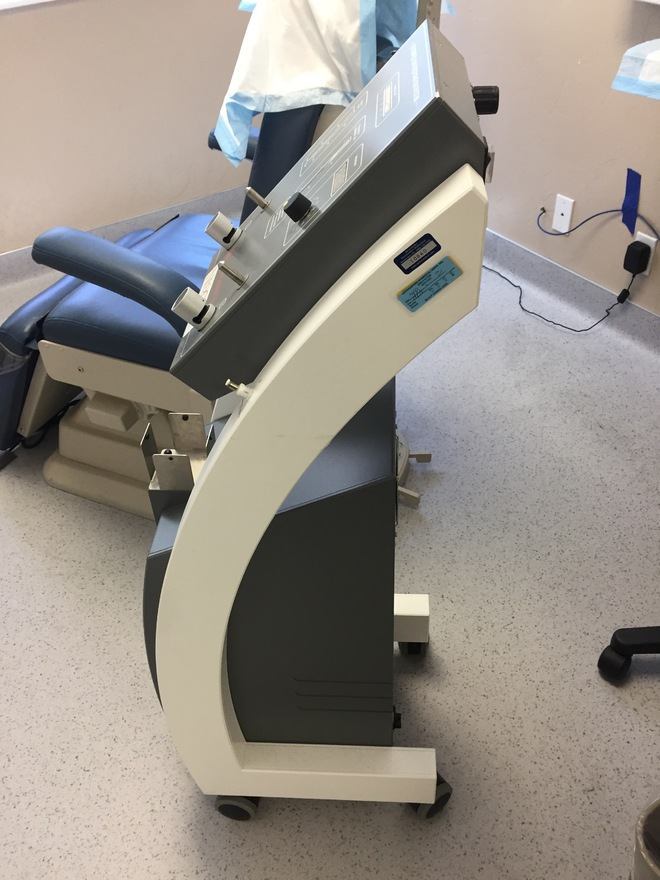 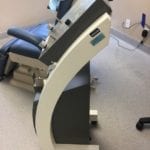 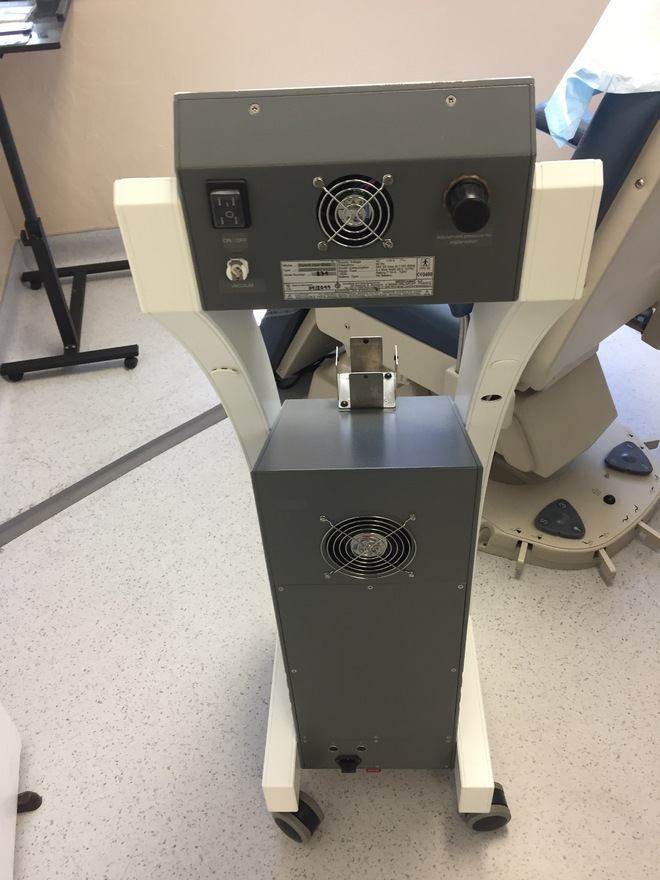 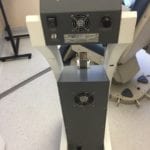 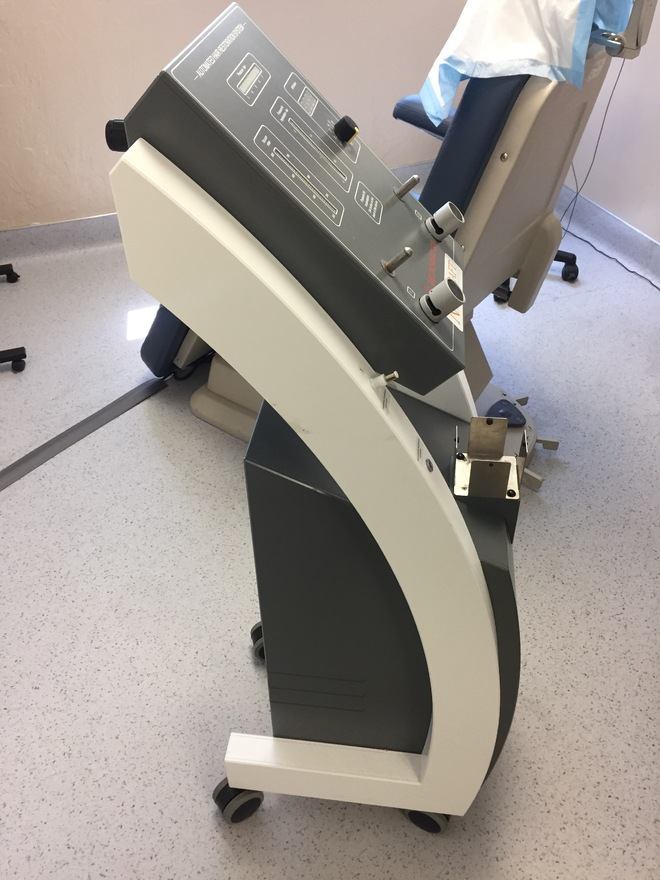 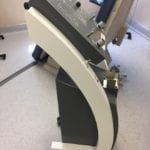 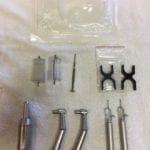 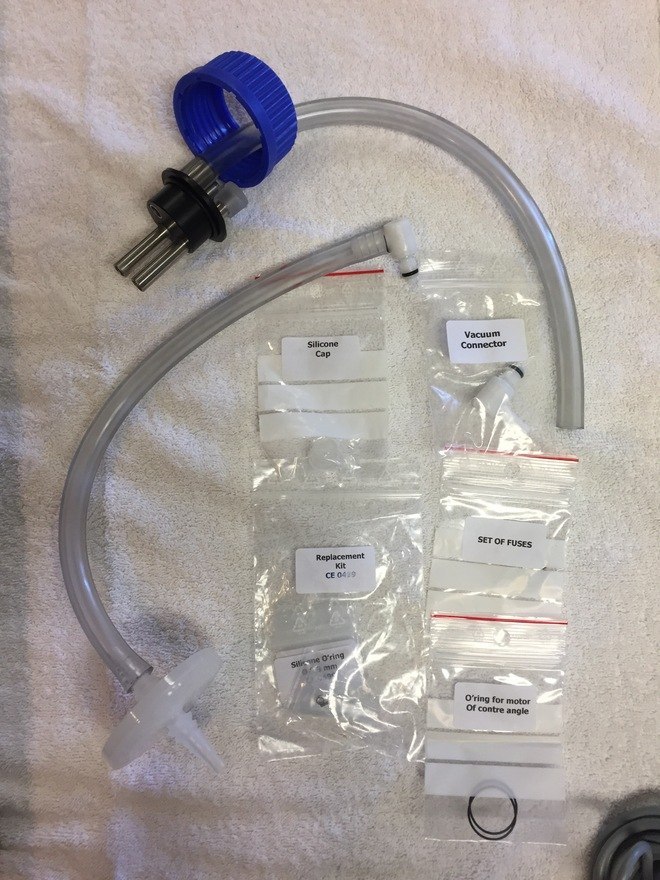 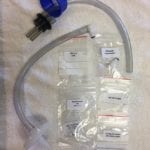 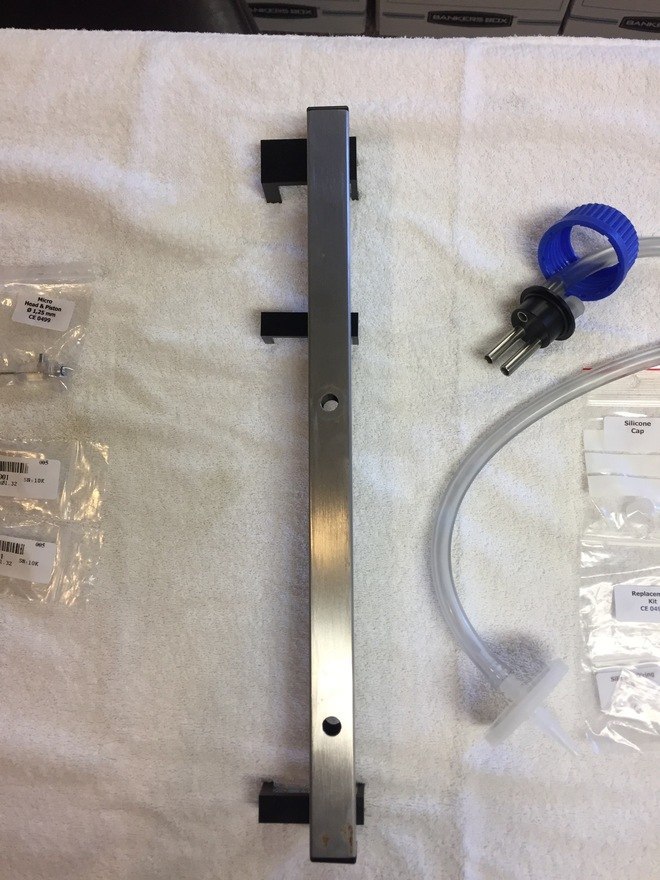 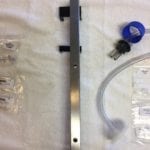 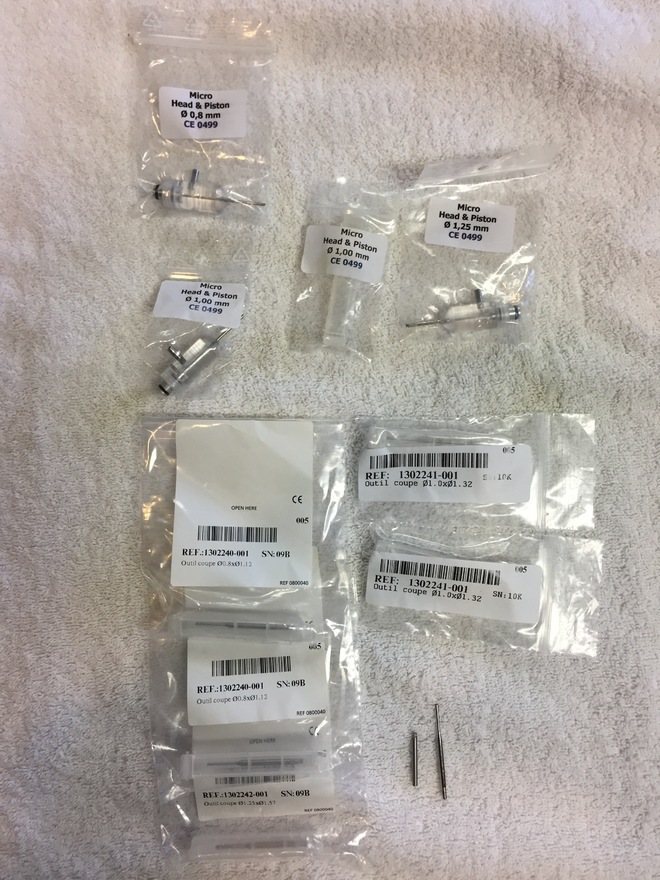 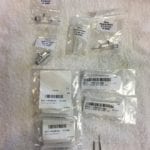 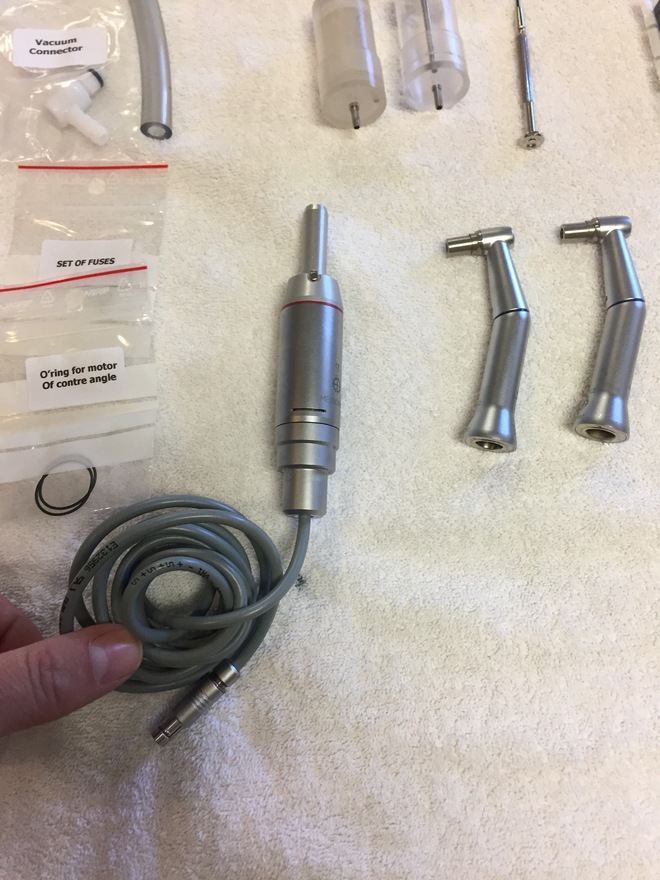 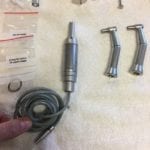 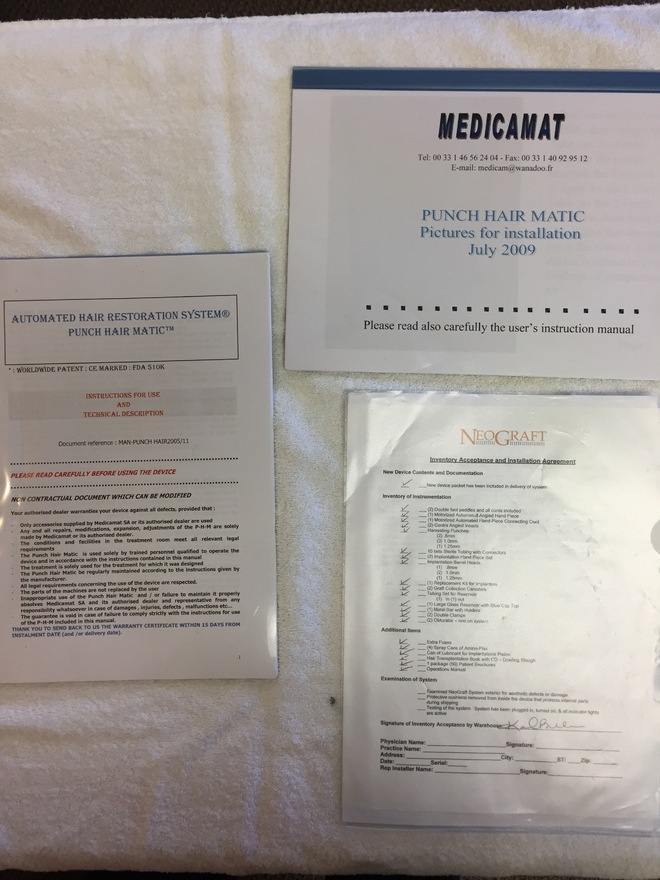 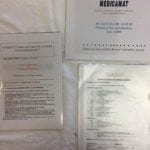 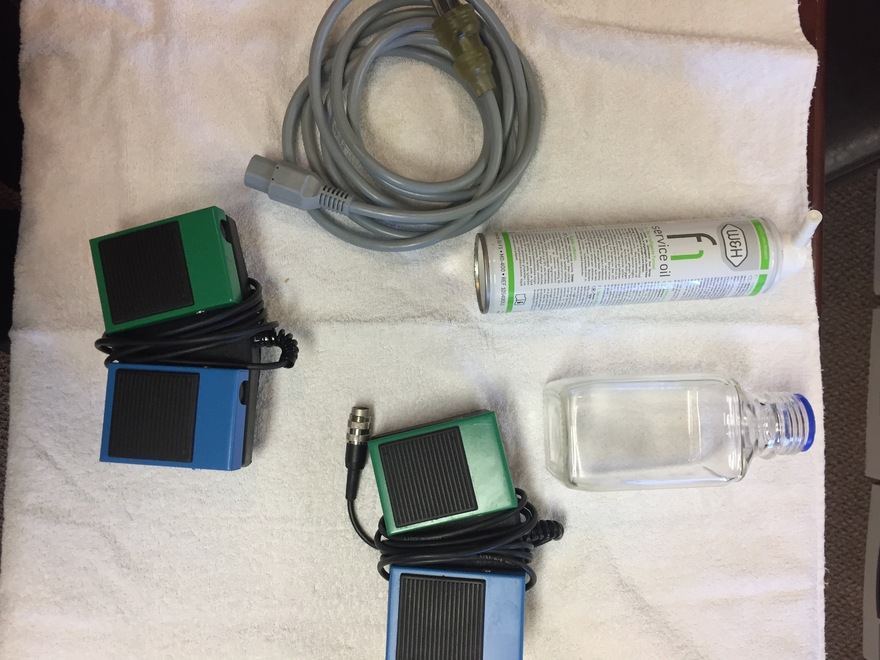 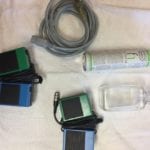 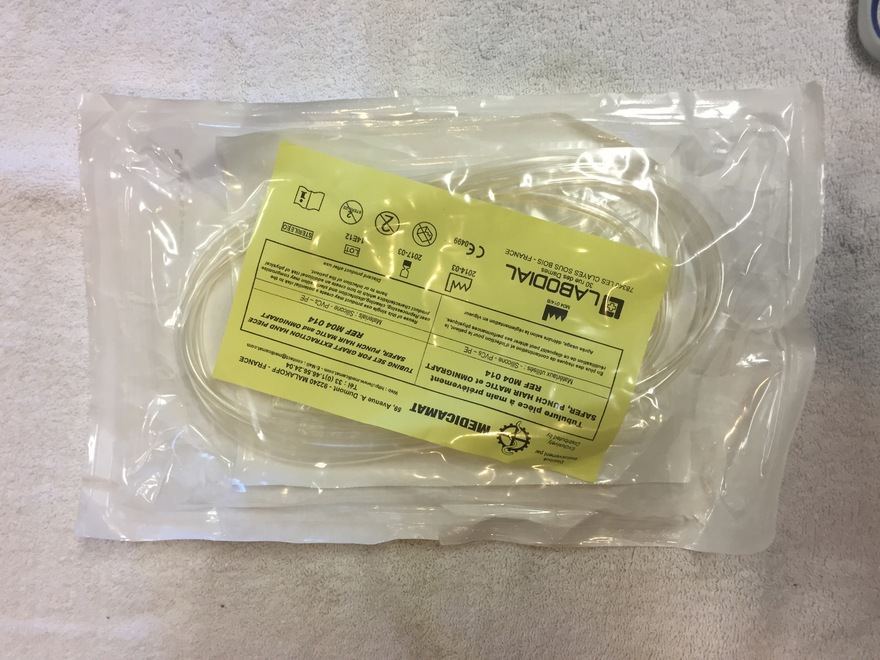 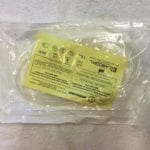 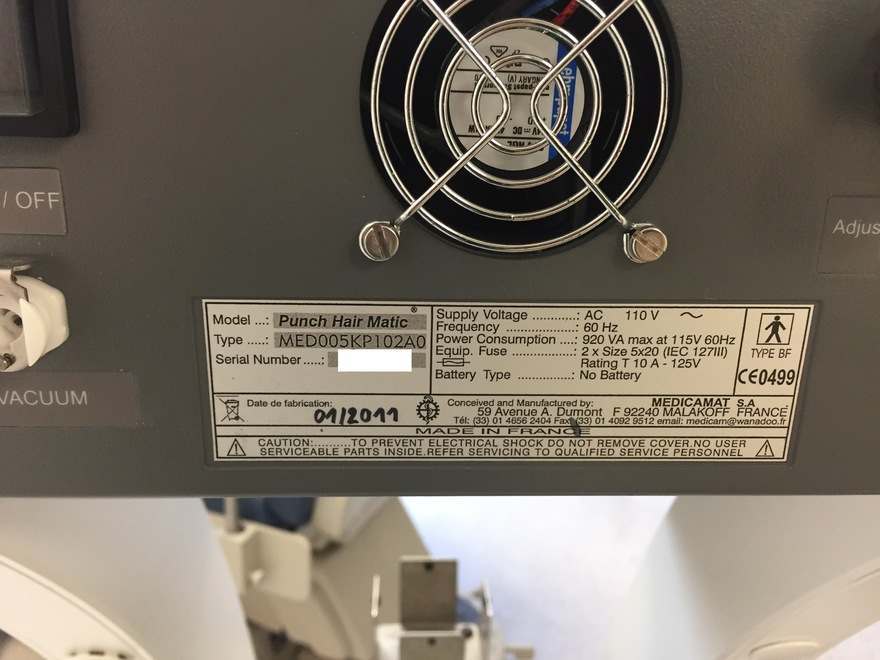 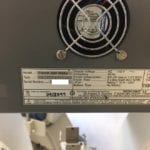 Have a question about this item?

The patented innovation of the PUNCH HAIR MATIC® medical device in the automation of
F.U.E.* or more precisely, the Trans F.E.R.® **hair transplantation technique, is based on the ingenuity of its two types of manual handpieces:

Contra-angle handpiece for harvesting grafts, used with the F.U.E. technique
rotating punch (0.8, 1, 1.25, 1.4 mm)
* adjustable rotation speed
* clear cutting of the graft
* harvesting of grafts by aspiration,
which is very rapid, precise and trauma-free
* storage of the grafts in the handpiece shaft
* possibility of preparing the receiving area
by micro-punch, with the same motor

Handpieces for implanting the grafts regardless of the technique used: F.U.T. or F.U.E.
selection of the grafts by aspiration and implantation by pressure from the handpiece piston
* high implantation precision (adjustable instrument parameters)
* very rapid implantation without the popping effect
* no trauma to the grafts
* possibility of two operators implanting at the same time (two handpieces)

Hair loss in men and women is a real, worldwide problem affecting up to 70% of the men in the most industrialized
countries, 40% of them destined to gradually become bald. Women are not spared, since 40% of them undergo diffuse hair
loss for the same reasons as men. The various drug treatments introduced in the last few decades
produce very commendable results but remain restrictive and costly.

Hopes for results in genetic and stem-cell research are very real, but we will certainly still have to wait for the fruits of several
decades of research before hoping to benefit from these future treatments.
The very real cult of youth fuels a growing expectation in terms of a solution for preserving a full head of hair as long as
possible; the follicular micro-graft is thus obviously the only treatment capable of bringing a solution that is reliable, rapid
and permanent.

The F.U.E. technique is the most recent of the follicular hair
grafting techniques. It has more and more enthusiasts among practitioners, as well
as among candidates for follicular hair grafting: in reality, it is a much less surgical technique than that of strips and is the only
one that can be performed in a doctors office under simple local anesthesia. Its use avoids scarring, and the surgical sequelae
are minimal. F.U.E. is especially adapted to the beginning stages of male baldness and to diffuse female hair loss, and may be the
subject of several successive sessions. It can also be used for mega-sessions of more than 2,000 follicular units.
However, performed in a traditional way, it is often criticized because of the length of the operation compared to the strip
technique and because it involves several highly trained operating assistants.

The F.U.E. or Trans F.E.R.® automated technique and the automation of the F.U.E. or Trans F.E.R.® technique
with the PUNCH HAIR MATIC® medical device removes the major obstacle of operating time and number of operations,
due to its two types of patented handpieces developed by the MEDICAMAT company, which are now used by the top
international grafters.

By using the handpieces of the PUNCH HAIR MATIC®
medical device, the time required to perform the harvesting and implantation of the grafts is decreased by at least half
compared to the traditional technique. Adjustment by the practitioner of the various parameters of
the instrument optimizes the coordination and precision of the various movements during the phases of harvesting and
implanting the grafts. The quality of the grafts is both excellent and consistent during
the entire harvesting phase. The grafts are rapidly harvested, stored and sorted, and each of them is then implanted precisely
and without trauma, which contributes to significantly increasing the final aesthetic outcome. The instrument is equipped with
two implanting handpieces that allow two operators to work at the same time.
Automation of the F.U.E. or Trans F.E.R.® technique with the