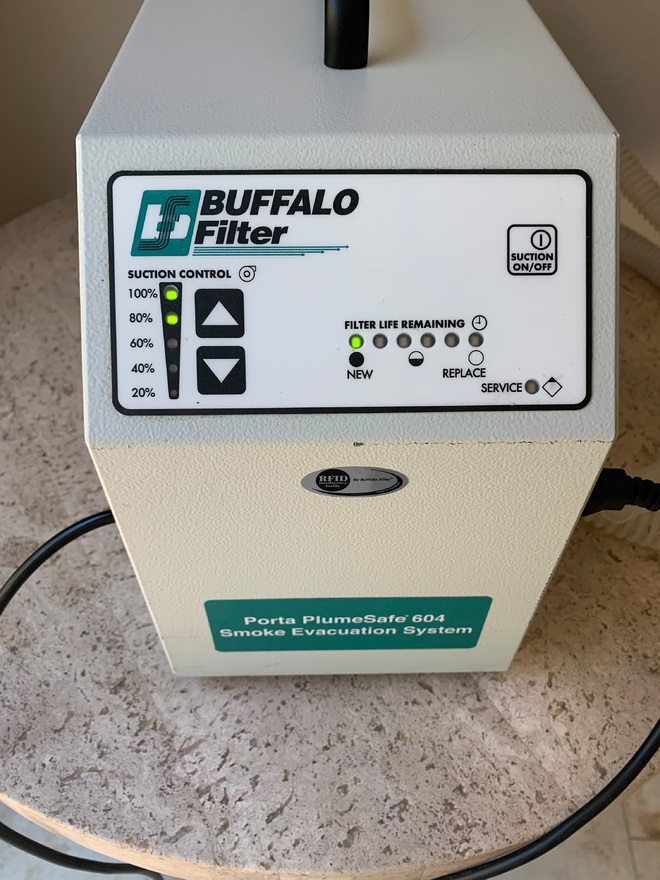 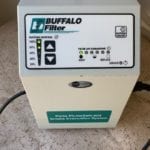 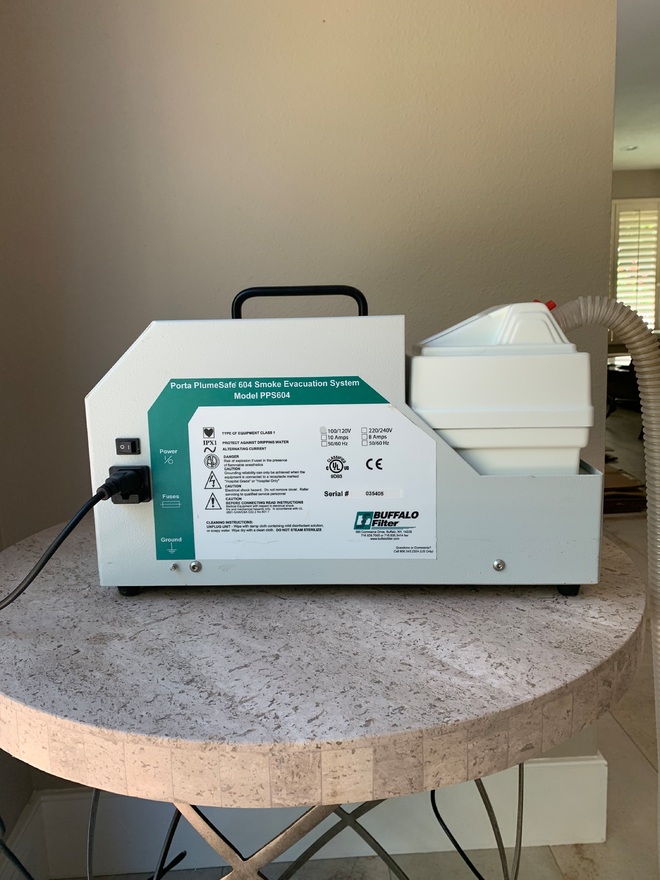 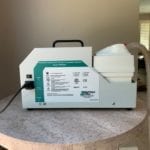 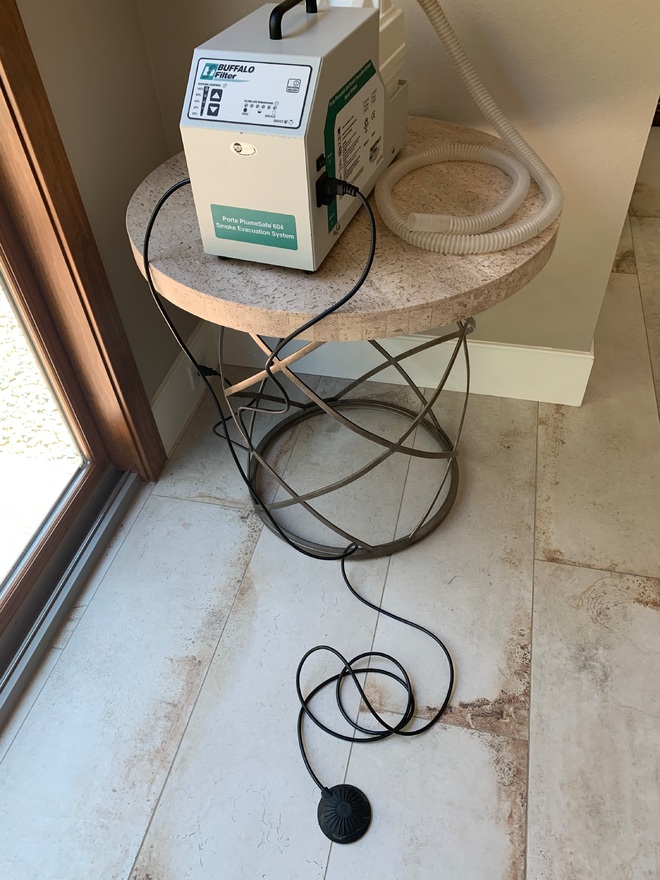 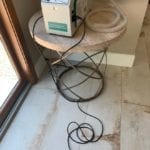 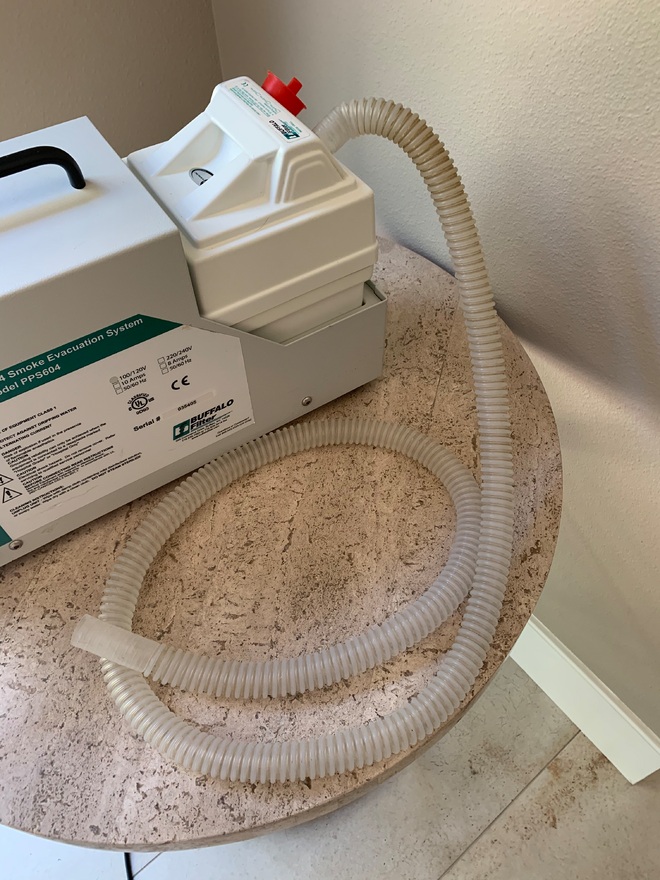 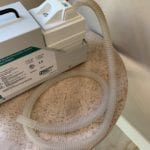 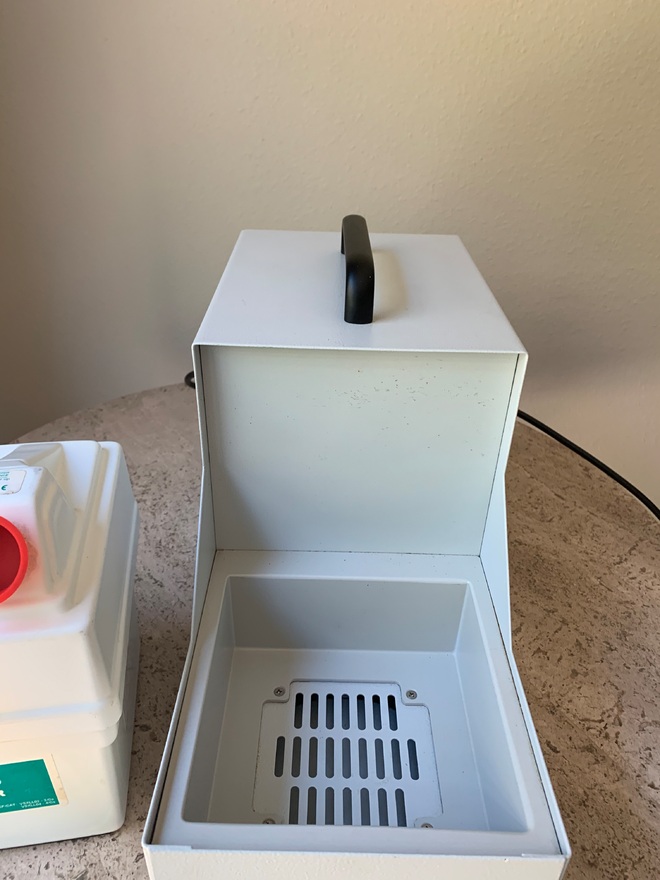 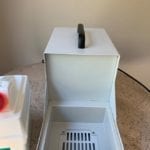 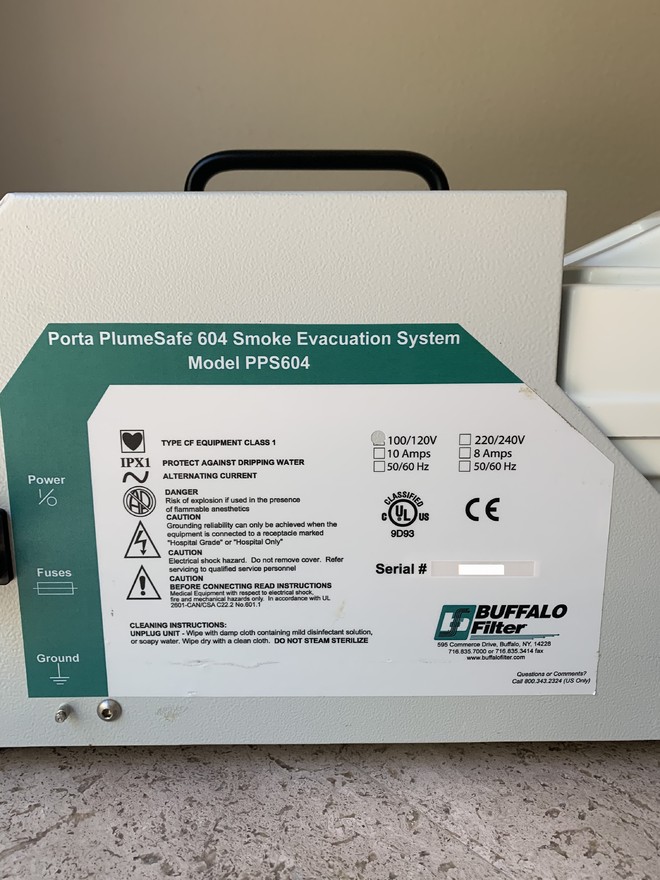 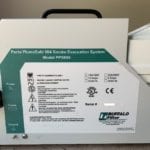 The PlumeSafe Smoke Evacuation Systems have been designed with a high suction, high flow rate centrifugal action pump. The ultra-quiet motor is used to draw the surgical smoke from the surgical site through the vacuum tubing and into the ViroSafe filter where the surgical smoke is processed by
a series of filters.

The first stage filtration is a prefilter whose function is to trap and remove gross particulate and casual fluid.

The second stage filtration is ULPA grade (Ultra Low Penetration Air) filter whose high-tech patented (U.S. Patent #58740 52) design captures particulates and micro-organisms from .1 to .2 microns at an efficiency of 99.999%.

The third stage filtration uses the highest grade virgin activated carbon, especially designed for Buffalo Filter for the removal and adsorption of odors and toxic gases produced by burning tissues.
These harmful gases may constitute a health hazard to healthcare professionals who are subjected to
prolonged exposure. The activated carbon used in the PlumeSafe Smoke Evacuation Systems preferentially removes toxic organic gases rather than water vapor and provides optimal odor removal.

The fourth stage filtration is an expanded foam used to trap activated carbon fines from migrating out
of the filter. The electronic controls on the face panel of the PlumeSafe Smoke Evacuation System has been designed user friendly  and facilitate unit set up and operation.