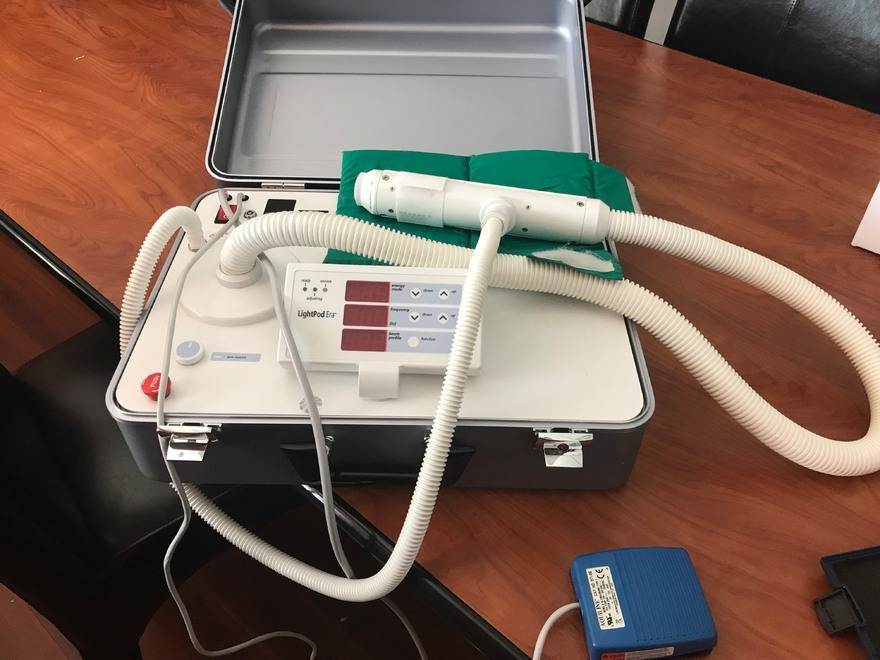 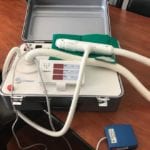 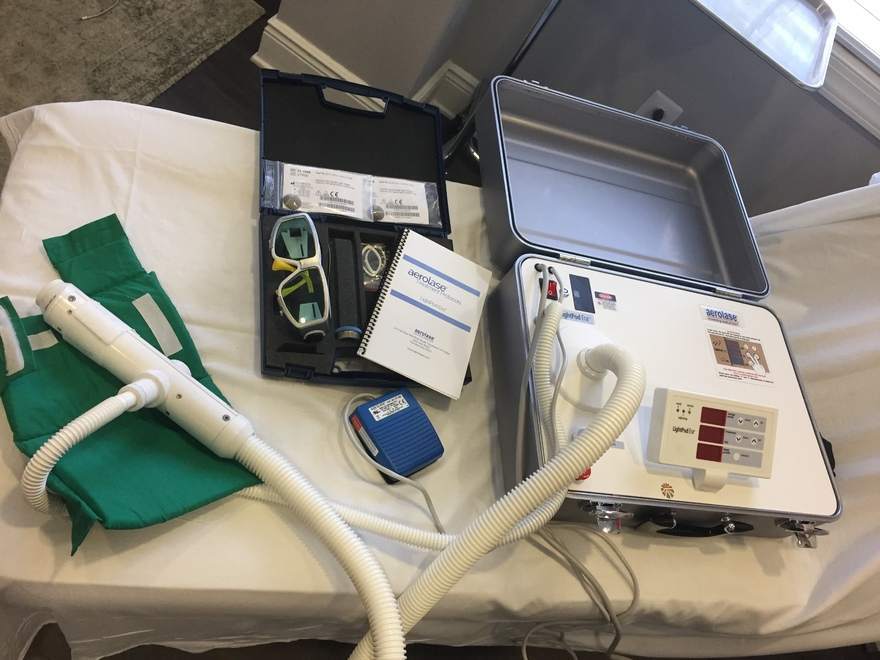 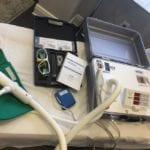 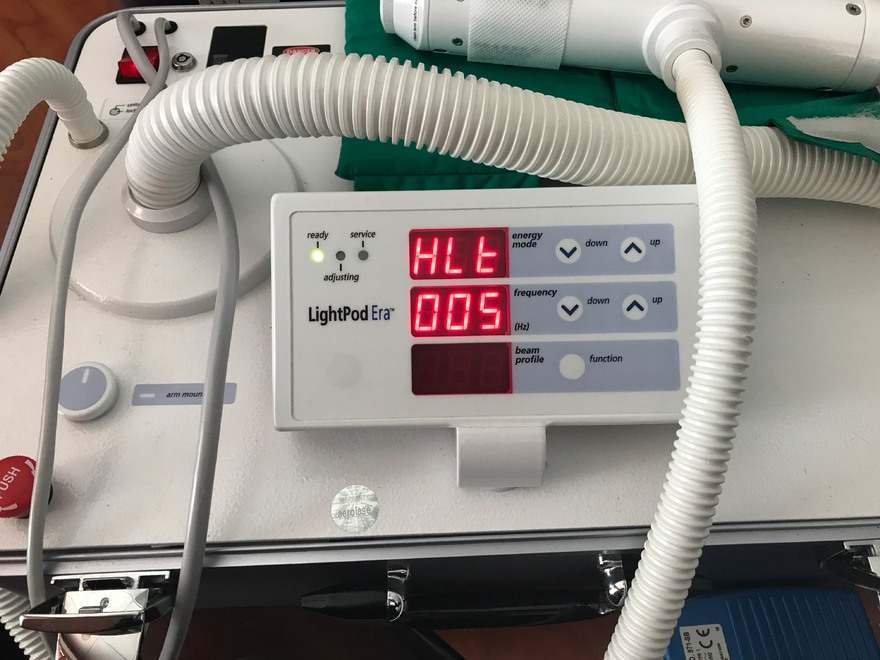 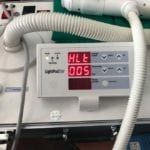 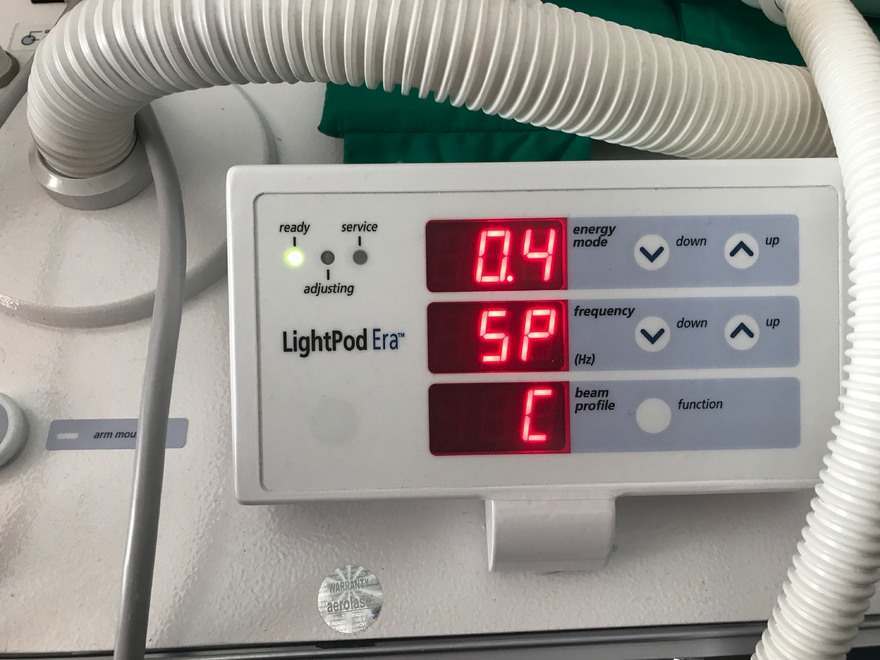 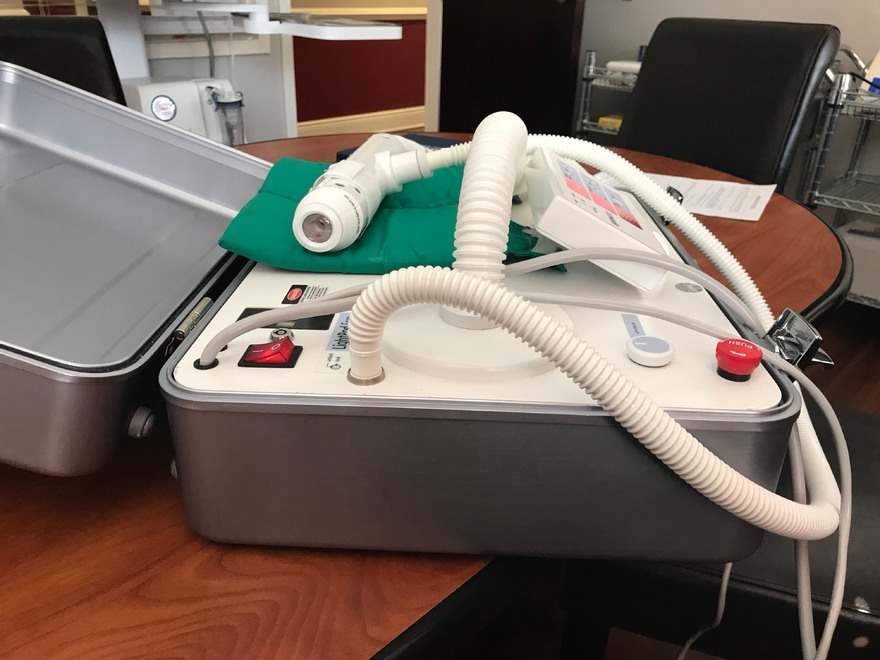 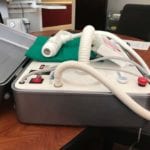 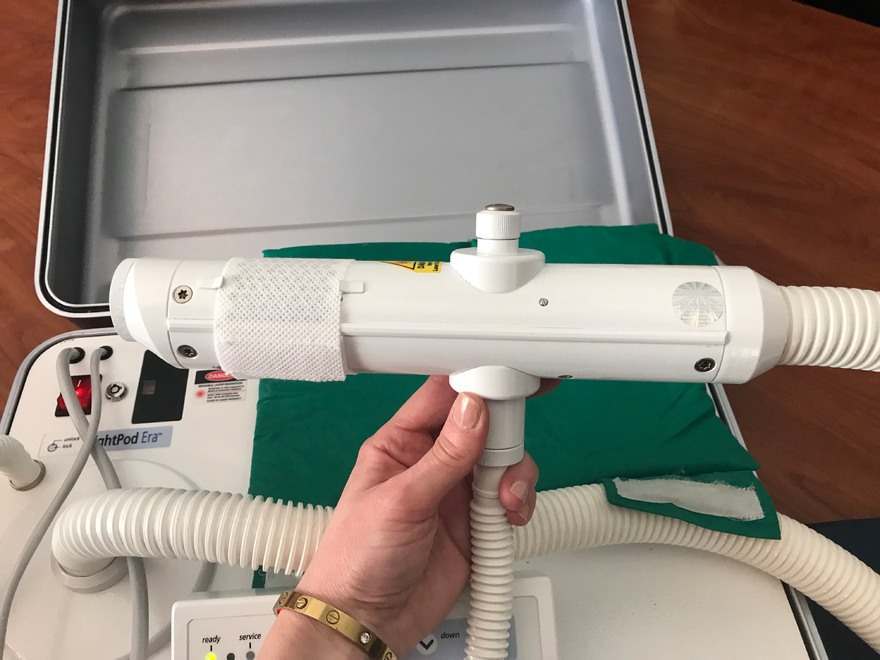 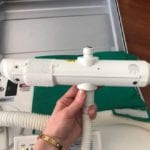 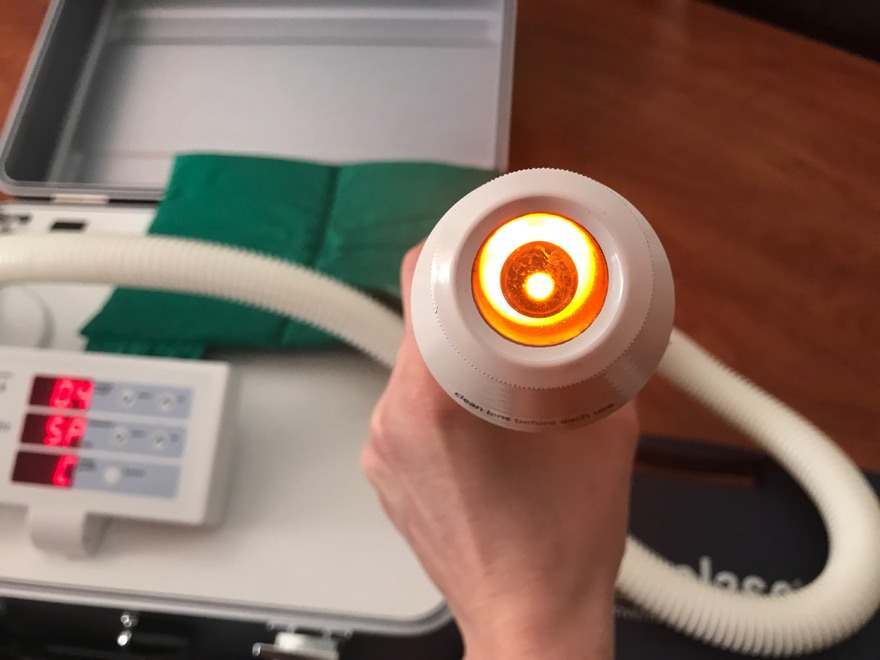 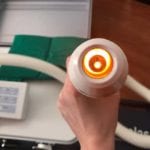 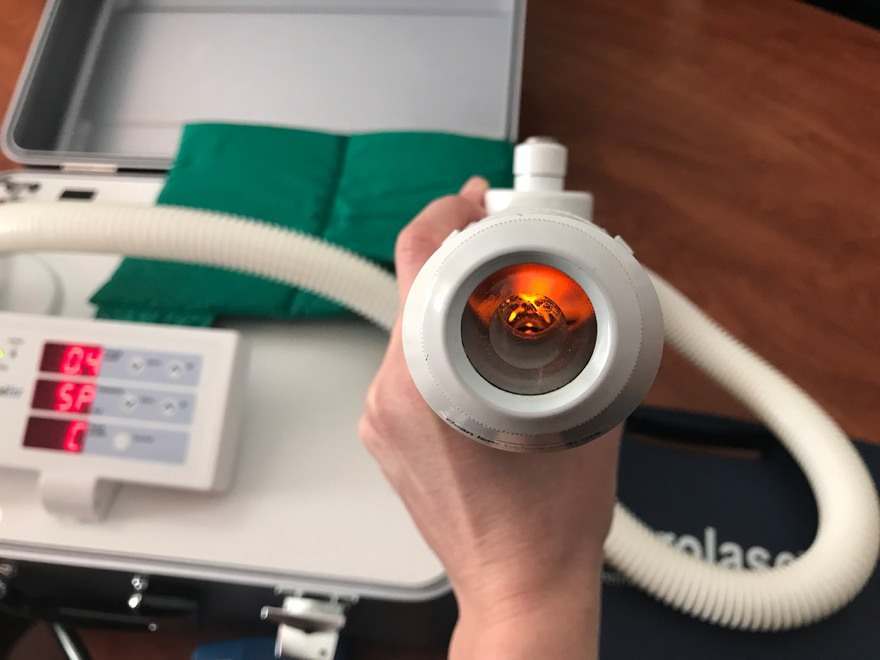 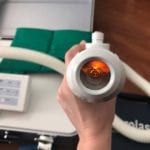 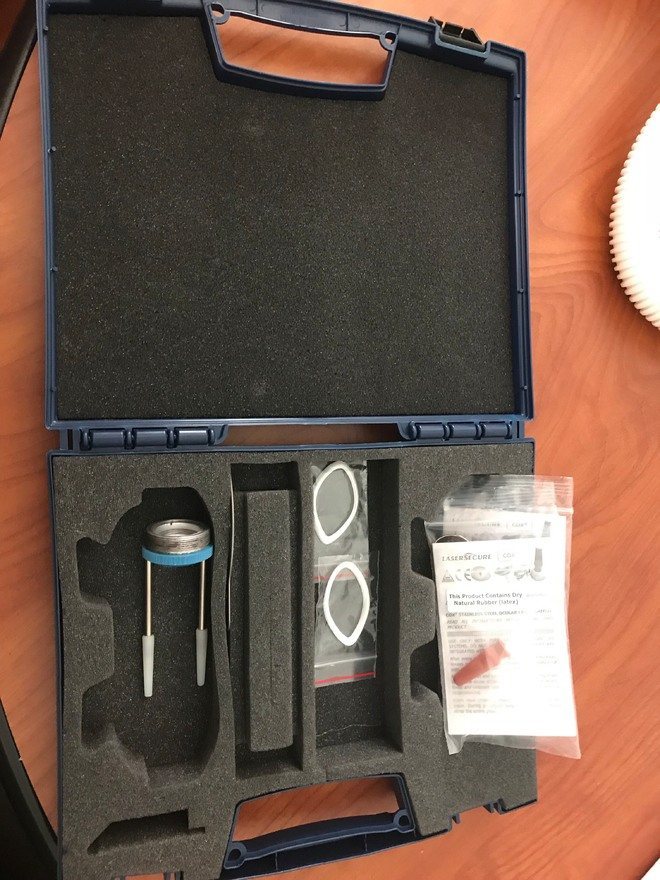 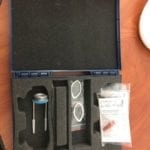 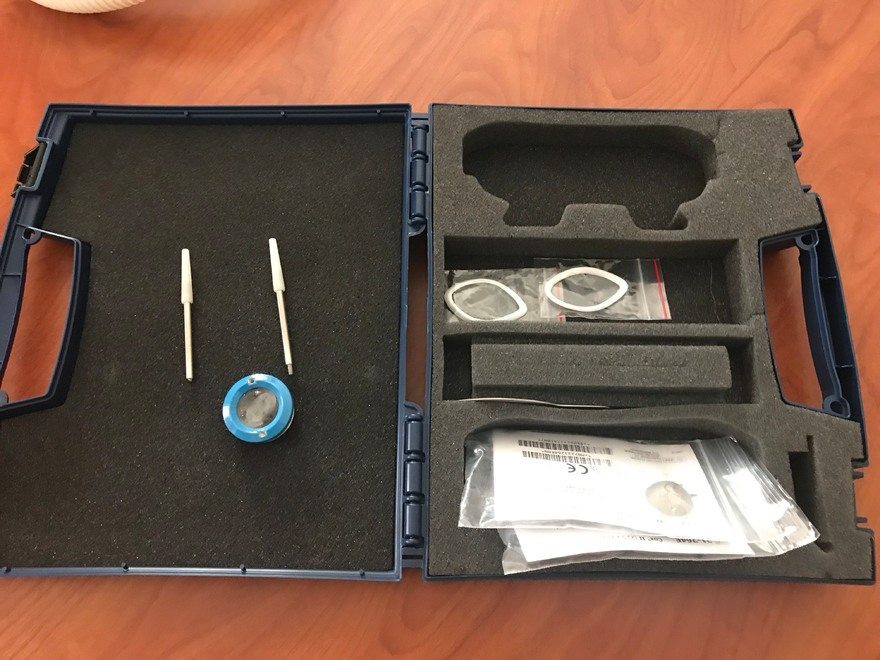 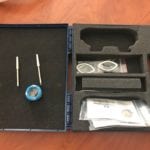 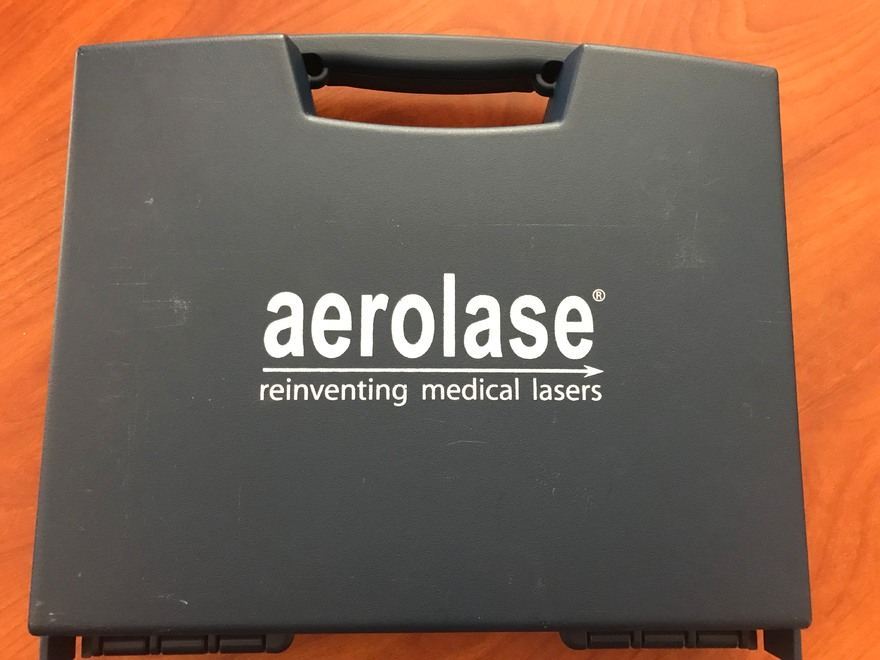 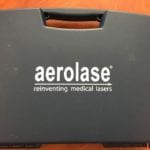 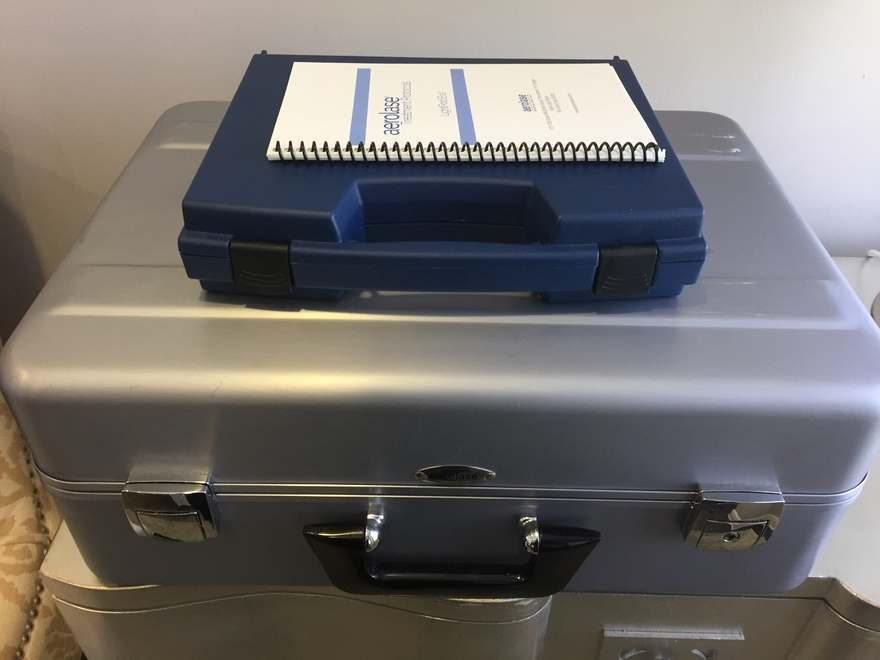 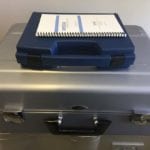 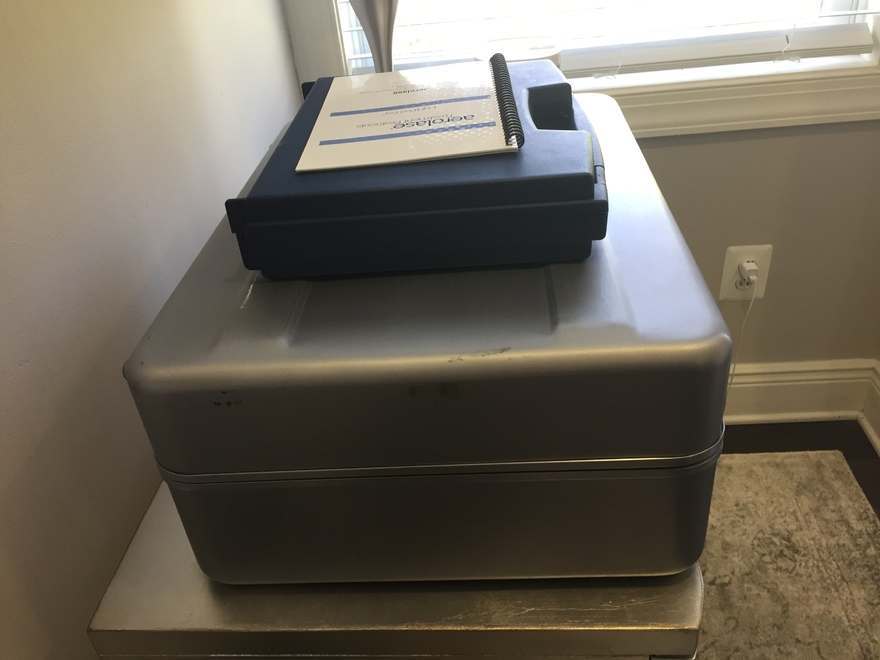 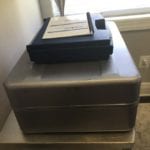 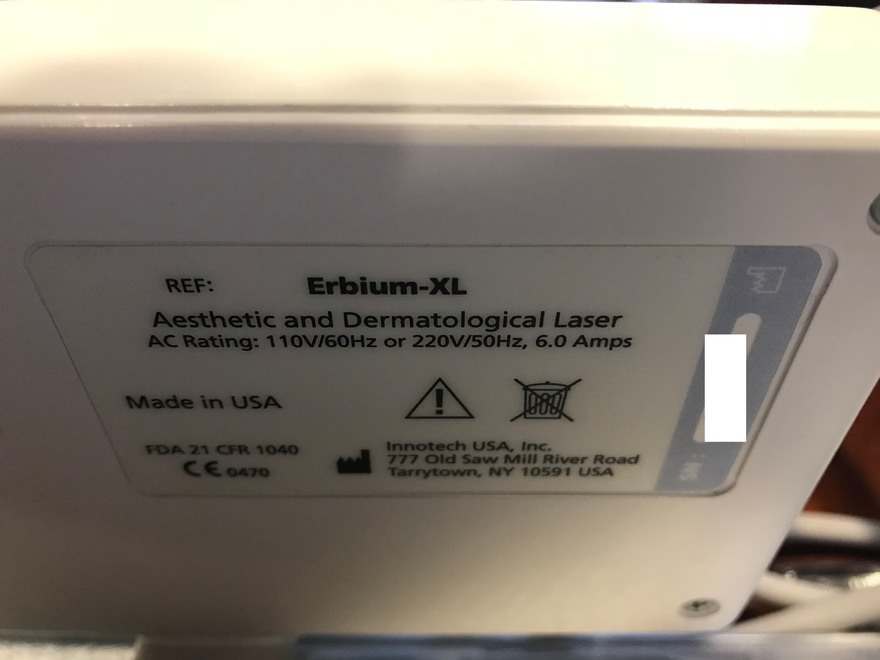 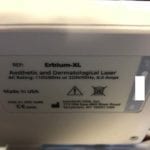 The LightPod Era represents a new revolution in skin rejuvenation as a high-precision 2940nm laser that delivers high-fluence in a collimated beam, utilizing a gentle 300-microsecond pulse duration. The Era uniquely allows for independent depth of ablation of shallow or deep indications (plus, a non-ablative mode) within a treatment site, as well as precision targeting of difficult contours of the nose and periocular areas. These controlled pulses allow for full ablation of the epidermis without damaging the dermis, which eliminates pinpoint bleeding, oozing, and excessive amounts of downtime while still achieving the stunning results historically only seen with C02 lasers. The LightPod Era operates without any per-treatment costs or consumables to keep your practice highly profitable.

Minimal Adverse Effects  unmatched results with no hyper- or hypopigmentation, no bleeding, no oozing, no scarring and no excessive downtime immensely boosts patient satisfaction.

300-Microsecond Ablative Laser Technology
The LightPod Eras gentle 300-microsecond pulse is delivered in a unique collimated beam, which combines to allow for a number of advantages including:

With the LightPod Era, practitioners now have a single laser modality in a single handpiece that can effectively treat a range of cosmetic concerns from the most deeply wrinkled, photodamaged skin to the most superficial irregularities within a single treatment. LightPod Eras 300-microsecond laser technology enables precision within a gentle pulse. The 300-microsecond pulse duration delivers high energy within a short pulse duration, which allows the skin to cool in between pulses to prevent thermal overheating and collateral damage. Precise control (E-Figure 1), depth of ablation (E-Figure 2) and the ability for the skin to cool itself between pulses eliminates demarcation lines and allows predictable, reproducible outcomes. Published clinical data has shown that in comparison to other ablative technologies, the LightPod Era offers shorter downtime, a higher therapeutic window, and a lesser risk of complications such as pigmentary changes or scarring.